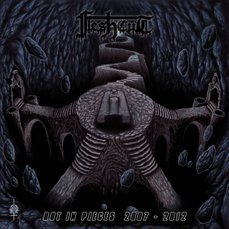 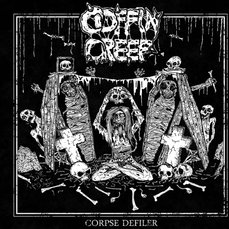 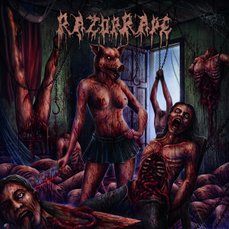 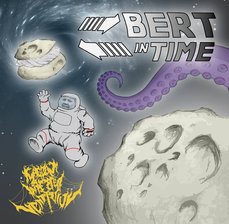 New annoucements!
Goregeous Productions presents a new signing with Swedish death metal newcomers INTERÉMO. This young band has been around for a while, tearing up the death metal scene in Malmö, Sweden. The debut demo was released in 2021 and the band has played frequently live shows and built up a small reputation around in Sweden during 2022. It was just a matter of time until we decided to give them an offer they can't refuse. The band has spent the last months recording their debut album, entitled "Buried In Rotten Remains". To be released in 2023. Just as the title reads... Rotten Face Melting Death Metal from the South Crypts of Sweden.

One of the labels first signings was a band called FLESHCUT...
A bunch of teenagers that worshipped death metal and started a band, that resulted in a couple of demos, EP's and one fullength. These releases was printed D.I.Y. and sold on metal shows and the distribution was very limited because this was in the beginning of this label, before we went full focus on things.
We have in co-operation with the band decided to put these songs out again in the most proper way: on pressed CD/digital. Old school chunky death metal in the vein of Grave, Entombed, Dismember and Cannibal Corpse.

We are an underground extreme music label that was founded in 2002.

Our goal is to spread quality music instead of quantity.

We have been delivering the goods since 2002. 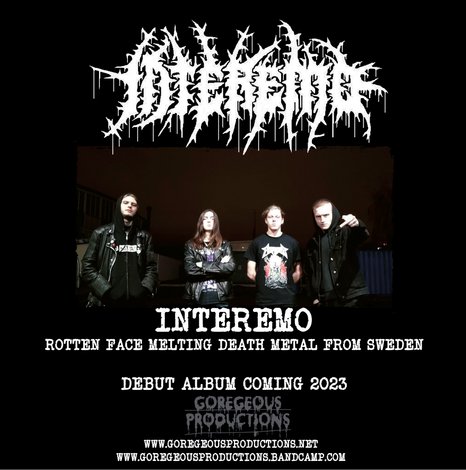 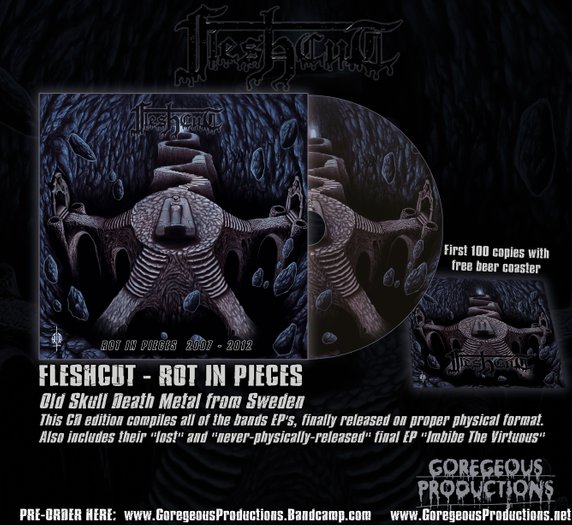 We are official distributor of the bands: RazorRape and Splattered Mermaids
Order and stream their releases in our Bandcamp store: